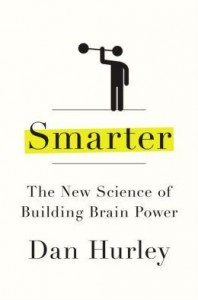 This book includes interviews from Dr. Liu-Ambrose regarding how exercises improves cognitive function.

This book is available on Amazon. For more information, visit this website.